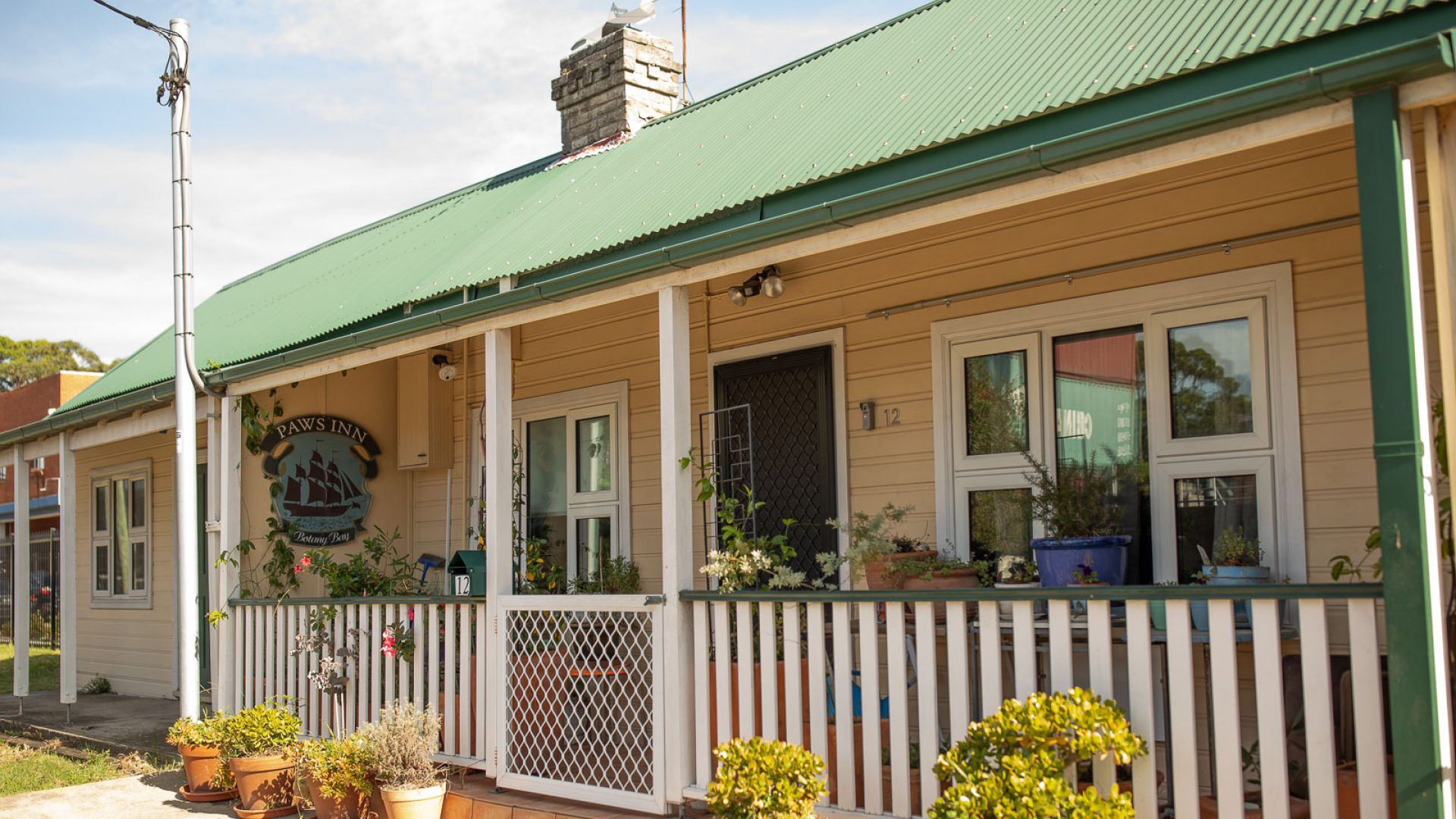 In the ten years Paws Inn has been going, we’ve cared for a number of older dogs requiring special care and medication.   Some have left us for the great kennel in the sky.  But the greatest compliment we’ve been given by the owners of these old faithfuls, is that they only dared travel because they trusted Paws Inn in case something happened while they were away.

Some may have passed on and we haven’t been told.  But there are a few special friends who’ll always be remembered by Jackie and John.

First and most special, was our own Pit Bull-X, Bernice.  She was a classic example of “it’s not the breed but the owner.”   Bernice was well socialised before Paws Inn opened.  She loved our Braxton when he arrived as a puppy 11 years ago and always got along with the visiting dogs. 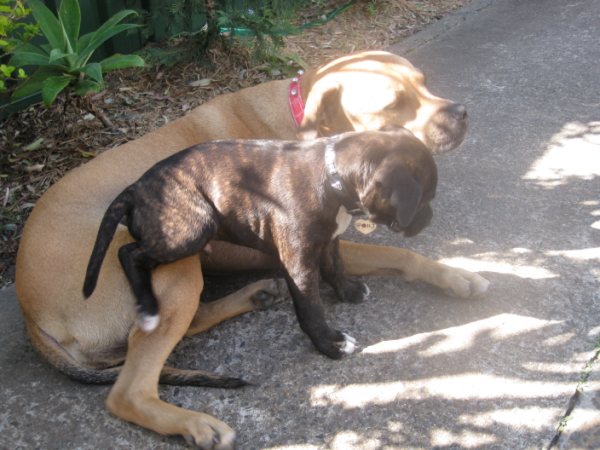 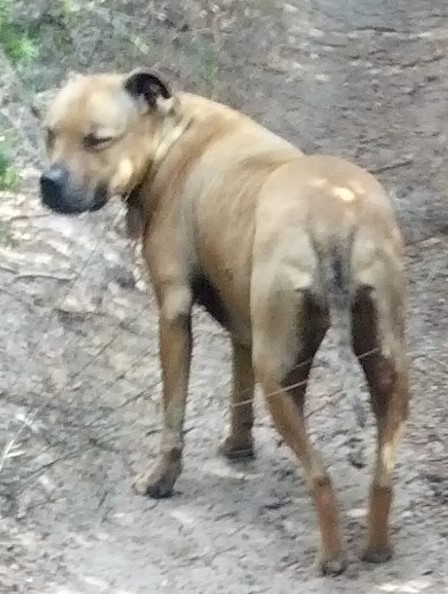 In 2014, Robyn Fraser brought her 13 year old Shorthaired Border Collie, Jessie for an overnight stay.  Robyn knew Jessie’s time was limited but wanted her last days to be fun, surrounded by doggy friends.   When she saw how John looked after her and how she loved to mingle with the Paws Inn mob, she was was a regular visitor until it was time to say goodbye. 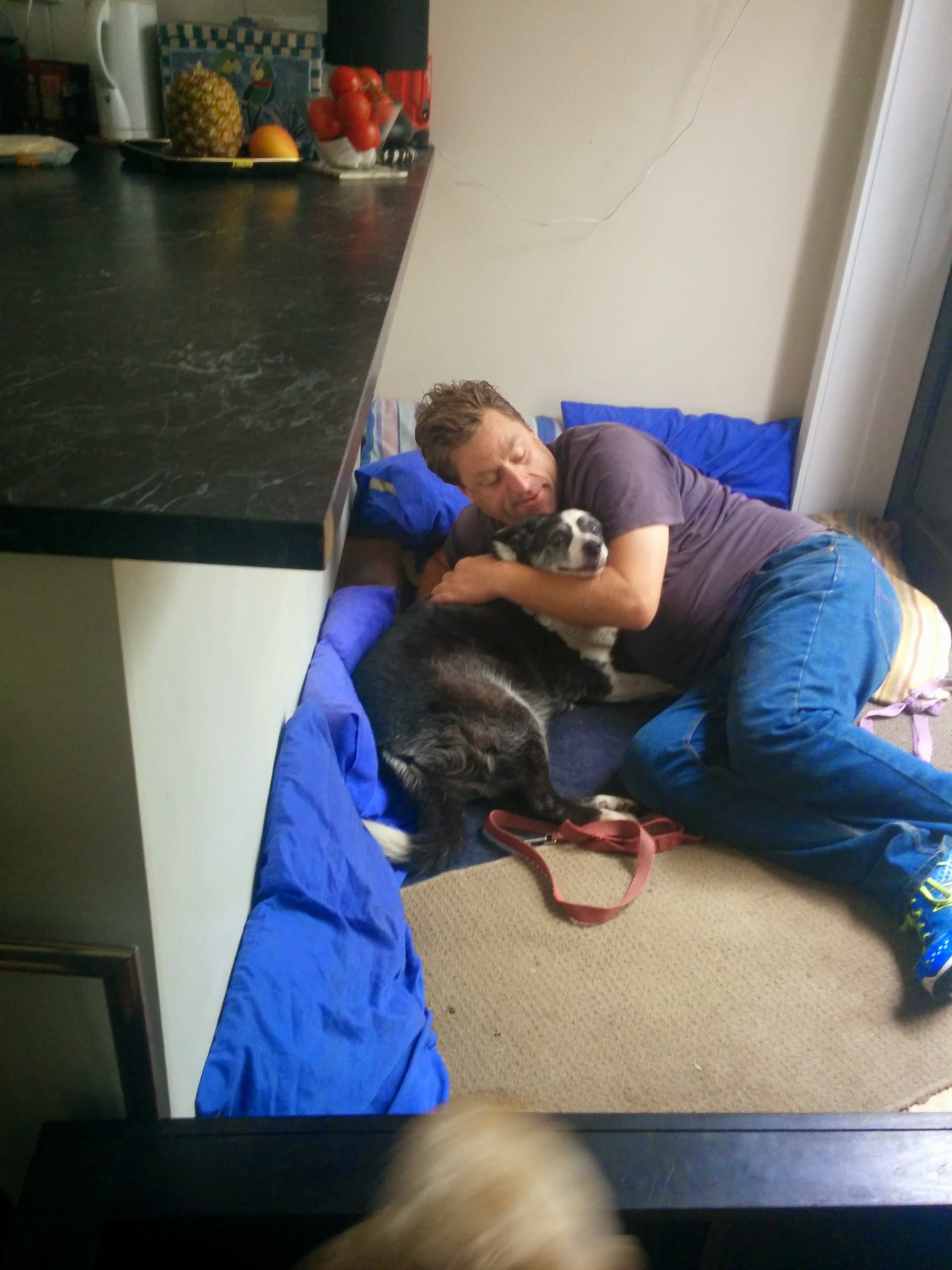 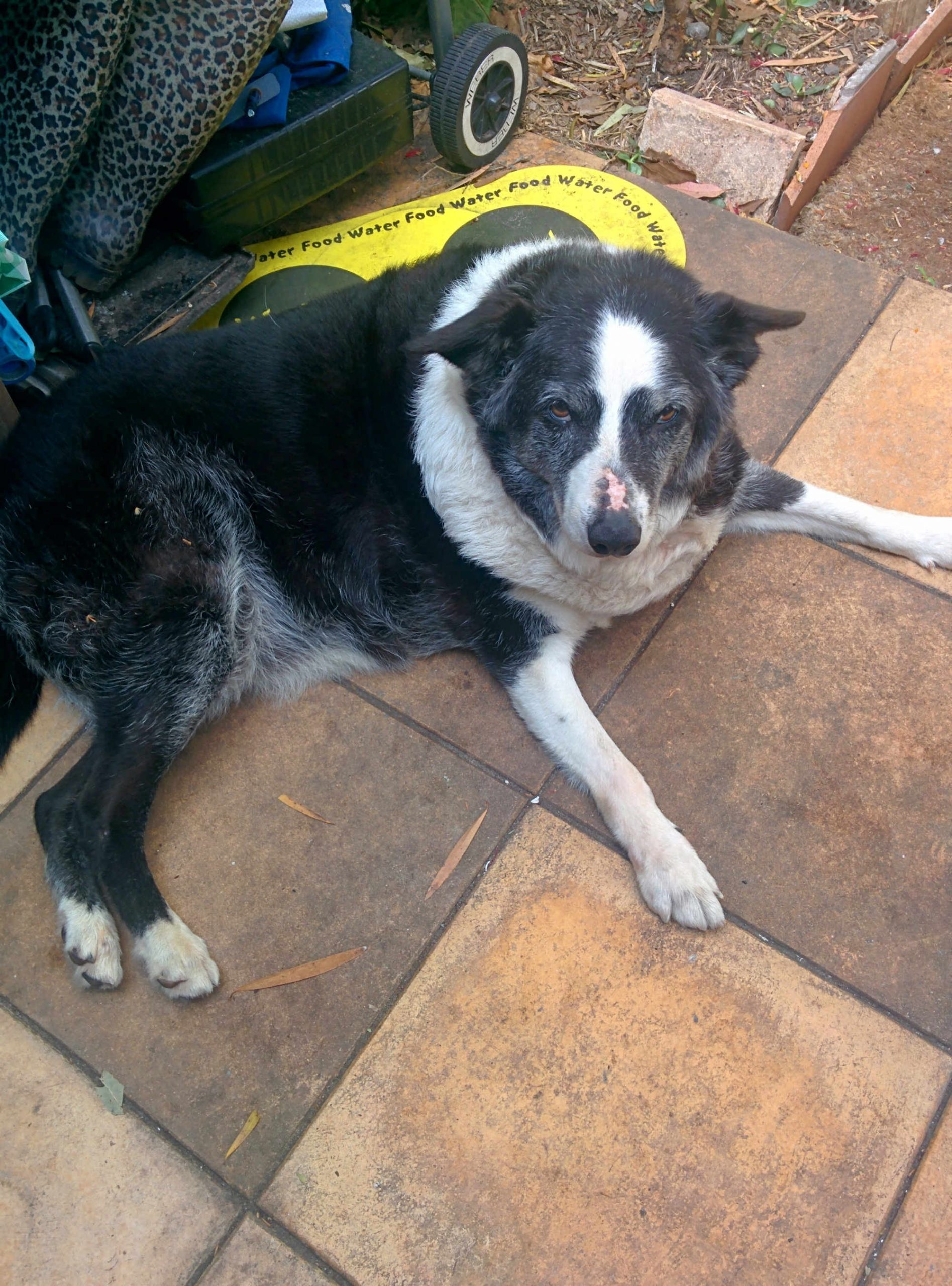 Another visitor in 2014 was 10 year old Jackson, a happy, energetic, three legged Labrador.  Jackson walked and played with the best of them, seemingly oblivious to a missing front leg.  From then on he featured on our website as one of our valued, special needs customers .  When he went to doggy heaven a few years later his owner, Jane, said she was only too happy to see him keep his place there.

Angela, a Maltese Terrier, came to us in 2015 as a 12 year old.  Her owner, Maria Leondis, said until she found Paws Inn, she’d been too scared to visit Greece with her husband, John, and leave her beloved “Angel” behind.   They had their trip and Angela became a regular guest at the Inn.   When Angela made her way to doggy heaven a few years later, Maria and John donated her beds, blankets, coats and harnesses to the Inn, all now shared by our own dogs and visitors.   Sadly, John has now lost Maria.   But both Angela and Maria remain very special memories.

Pedro, a 13 year old Spoodle, first came to Paws Inn with his flat mate, Charlie, in 2015.  Deaf and missing most of his teeth he was, never the less, always the leader of the pack on the long bush walks with John.  The Paws Inn kitchen dutifully mashed his food, made sure he lapped up his dinner and kept their fingers crossed while owner, Sophie, headed off on holidays and business trips.  Pedro left us last year at the ripe old age of 17.

As Tui’s owner, Suzanne, said as she cancelled his Christmas holiday at the Inn last year, her beloved old rescue Double Giant Old Breed boy, Tui, had been “sent over the rainbow” after his struggles just got too difficult.  He was one of our true, gentle giants. 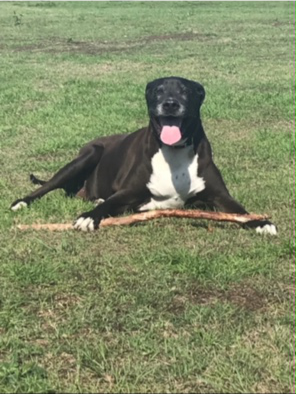 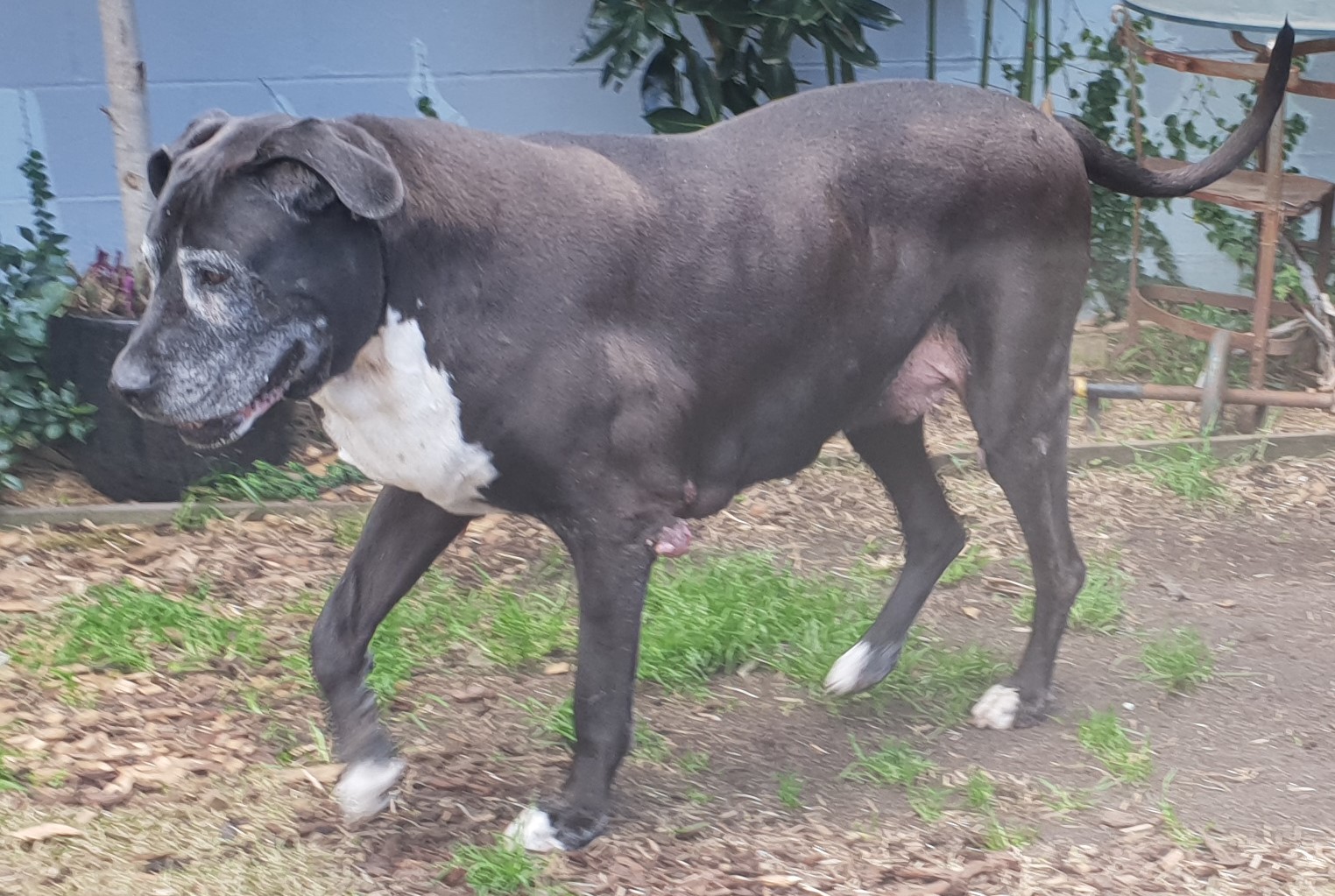 Another departure last year was 12 year old Tibetan Terrier, Genghis Canid, who first visited us in 2018.  He quickly became a special friend of Jackie’s grandson, Oscar, as seen on our Rest Page. 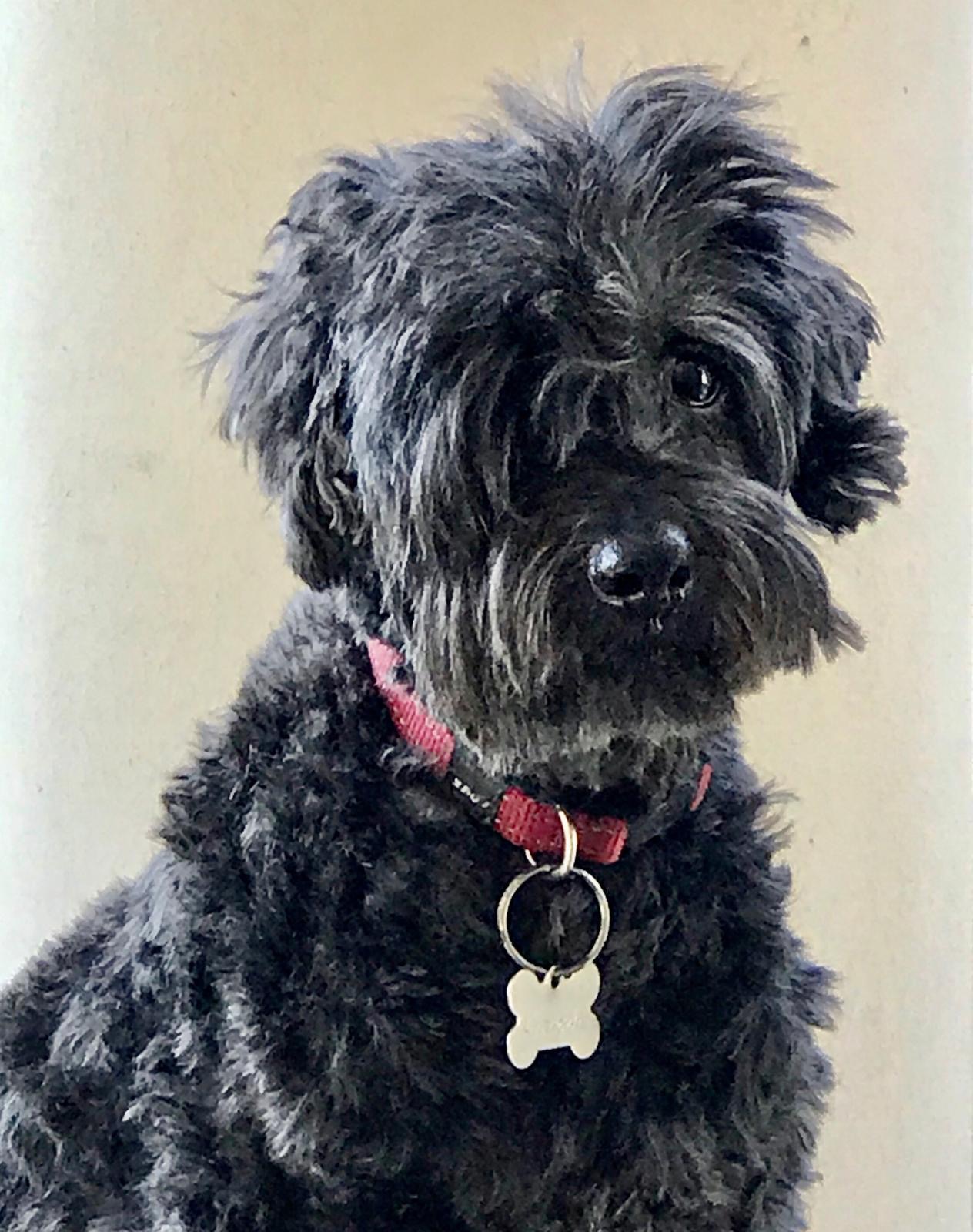 Othello the Black Prince was a lively seven year old German Shorthaired Pointer when he first came to the Inn in 2012.  He became one of the more regular visitors over the next nine years as owner, sports journalist Stephanie Brantz, was called away on jobs, often overseas, at the last minute.    As he slowed down, John took special care on his walks and helped him on and off his favourite sofa.   We ground his pain killer tablets as the clever old boy could smell them a mile off, despite the succulent chicken surrounding them.  Jackie said her good byes earlier this year as she held his old head until it was time to be picked up.  Courageous to the end, he managed to stand up and walk out the Inn’s front door to meet Stephanie like the noble Black Prince he always was. 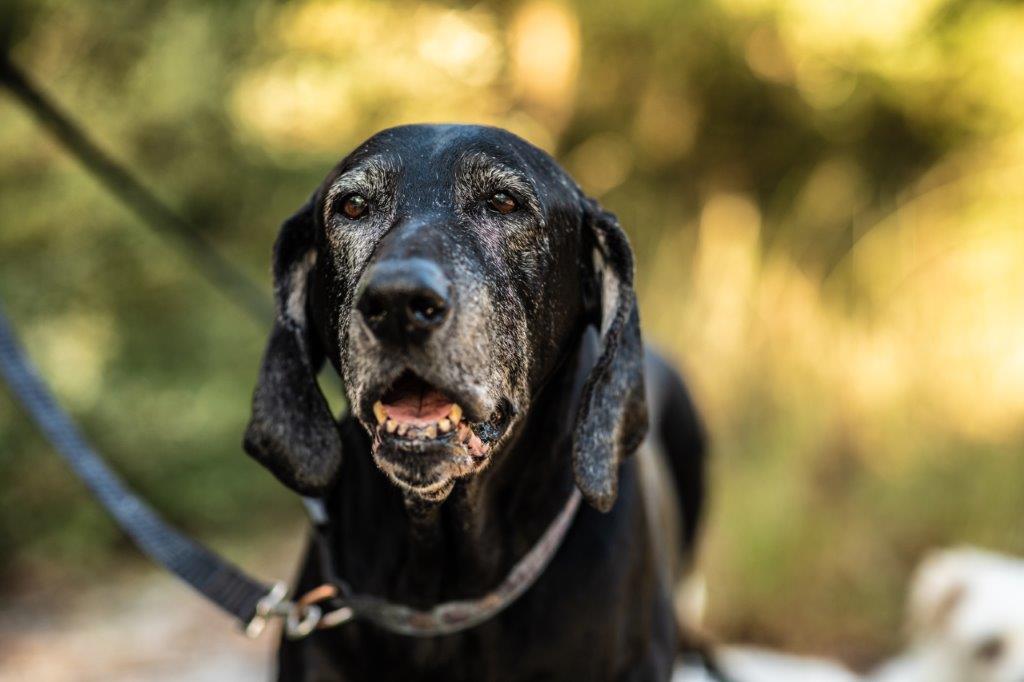 Like Othello, Agatha the lovely Golden Retriever, features on many of our website pages. She came to Paws Inn in 2015 as an energetic five year old having travelled to Australia from Colombia in South America with her owners and her very own passport. Like the rest of us, Agatha slowed down over the years while holidaying at Paws Inn. Medication was delivered after the various vet visits. Earlier in 2021, owner Natalia, happy that Agatha had met her newly arrived baby, told us at drop off that Agatha had just survived a serious operation. Sadly it was her last visit. On June 29, 2021 Natalia wrote: “I’m heart broken. Sadly we had to put Agatha to sleep on Friday. After a couple of weeks getting weaker and weaker the vet discovered a Pancreatic tumor which had extended to her brain. She passed away peacefully at home surrounded by so much love. Thank you for taking such good care of my baby over all these years. She truly enjoyed going to Paws Inn for her holidays.” 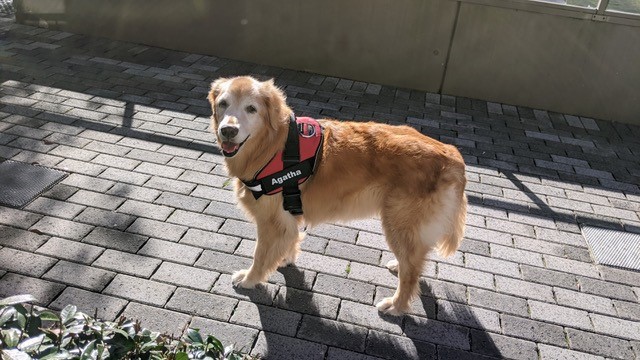 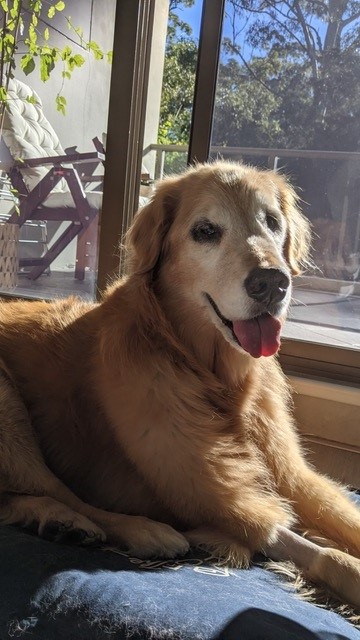 Another dear old friend left us this year. Old Pepper arrived, aged 15, for new year holidays in 2018, described lovingly in the Booking Form as a “Staffy/Foxy – Mutt.” But despite her age, she was a tough and active old girl, having been rescued as a puppy by her devoted owner, Rob. We called her Old Pepper because Toy Poodle Pepper (seen kissing Jackie on our Home Page) had been visiting the Inn since arriving as a 15 month old in 2015. Obviously the love and care Rob and his family gave Old Pepper kept her going to the ripe old age of 17. But Rob knew her days were numbered when he dropped her off for her last holiday in June. When asking how she was going one day he added: “She’s breaking my heart – so old.” On Tuesday July 6 2021 he wrote to tell us: “Pepper passed away at home on the weekend aged 17.5. We are all so sad but she gave us lots of joy. She loved Paws Inn on her stays and always came back invigorated.” 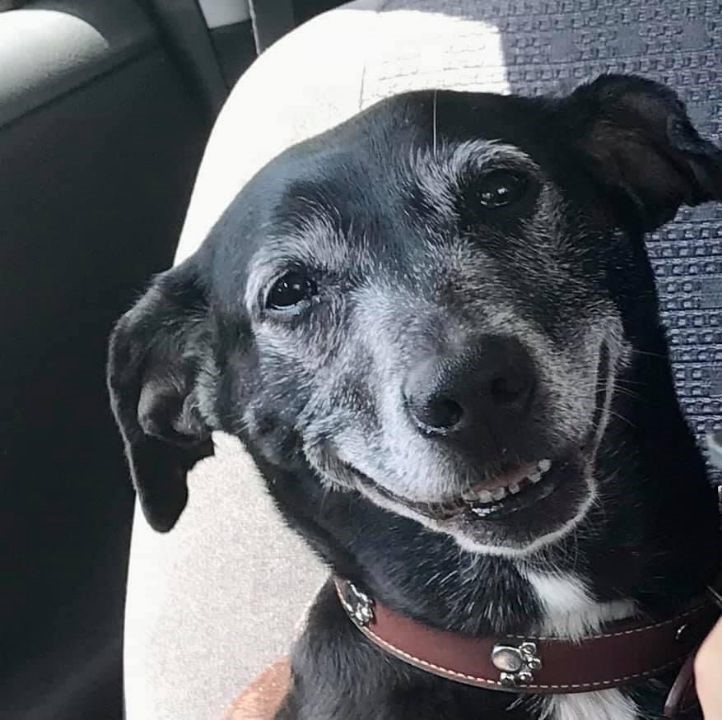 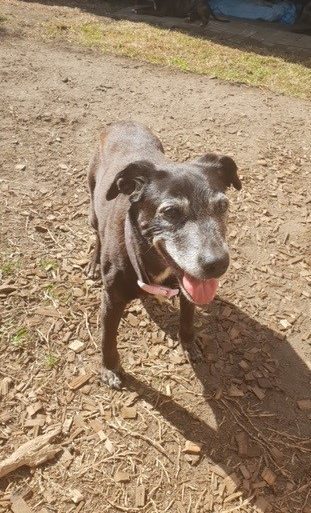